It was named after the famous feudal lord, daimyo Takeda Shingen, an influential figure in medieval Japan and powerful samurai lord. He was a close ally to one of the greatest Shoguns of Japan, Ieyasu Tokugawa. Shingen may also be referred as the Tiger of Kai (former Kai Province in Japan, present Yamanashi Prefecture), as he demonstrated exceptional martial skills.

Going back to the treat itself, the mochi is covered in kinako, roasted soybean flour and comes with a cute tiny bottle filled with kuromitsu (literally translated as “black honey”), which is a Japanese black sugar syrup. Combined, the 3 ingredients create an amazing taste – you feel both the sweetness and the roasted soybean.

Mochi treats are very popular in Japan and they are common food that you can find everywhere in various combinations and interpretations. Rice cakes are especially considered a New Year’s dessert, and are traditionally eaten by Japanese people.

You can get these sweets as well and other Japanese snacks and treats in our catalogue. Go ahead and check out the huge variety of popular Japanese sweets and snacks https://www.yaharu.com/yahoo/food-beverages/confectionery-desserts! 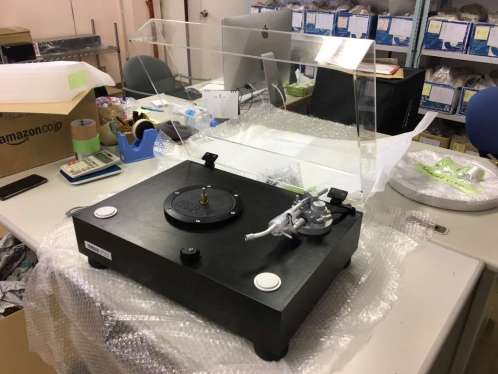 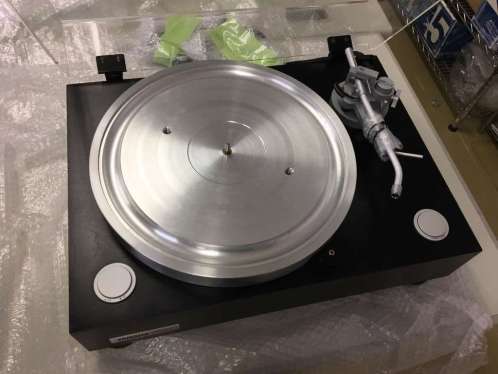 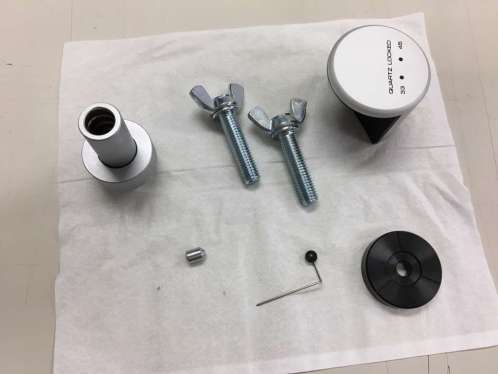