This post is about a very rare and old guitar, a precious collection piece for many, a Nakade Sakazo signature guitar.

Nakade Sakazo was one of the most reputed Luthiers of Japan, making fine crafted guitars since around the 60’s. Along with his older brother Rokutaro they apprenticed under Japanese Master violin Luthier, Kinpachi Miyamoto and went to Spain to study guitar making from various Spanish craft masters.

Sakazo Nakade and his brother, along with Sakazo’s children were very popular in the guitar sector and where competing with another famous crafter, Masaru Kohno, of Kohno Guitars on the Japanese market.

Up to day, only Toshihiko Nakade, son of Sakazo still makes guitars, mostly sold in Japan. It is said that the price for on his guitars start at around 100.000 yen.

The guitar in our post is 46 years old, with signature from the master crafter, Nakade Sakazo. The case is spanish, from EMSA. This is truly a sought after piece for any classic collector. Many such rare picks can be found from so many vendors and private sellers all over Japan. 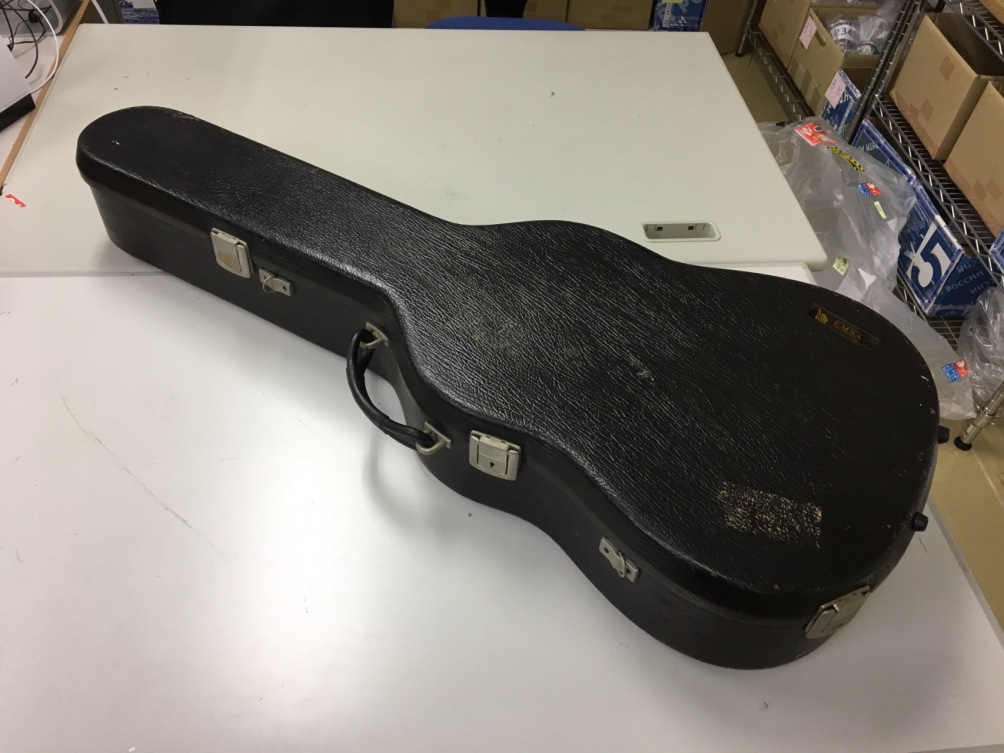